We’re a Christian community, committed to the pursuit of our Lord Jesus, and to loving one another.

Church services every Sunday morning at 10:30am at 77 Mogk St, Tavistock, Ontario

We are a community of people who are responding to the call of Jesus to follow him. We are growing in our understanding of what it means to follow Jesus.  We invite you to join the journey with us, if you’re looking for a church in Tavistock and area.

Seven Markers provide a simple language to describe our journey with Jesus.

The Way of Jesus: Seven Markers

Here is a simple language to describe what following Jesus looks like.

These seven markers characterize a follower of Jesus whether they are just starting out or have been on that journey for a lifetime. None of them stand alone; each interdependent on the others as the strands of a rope combine to form one strong cord. 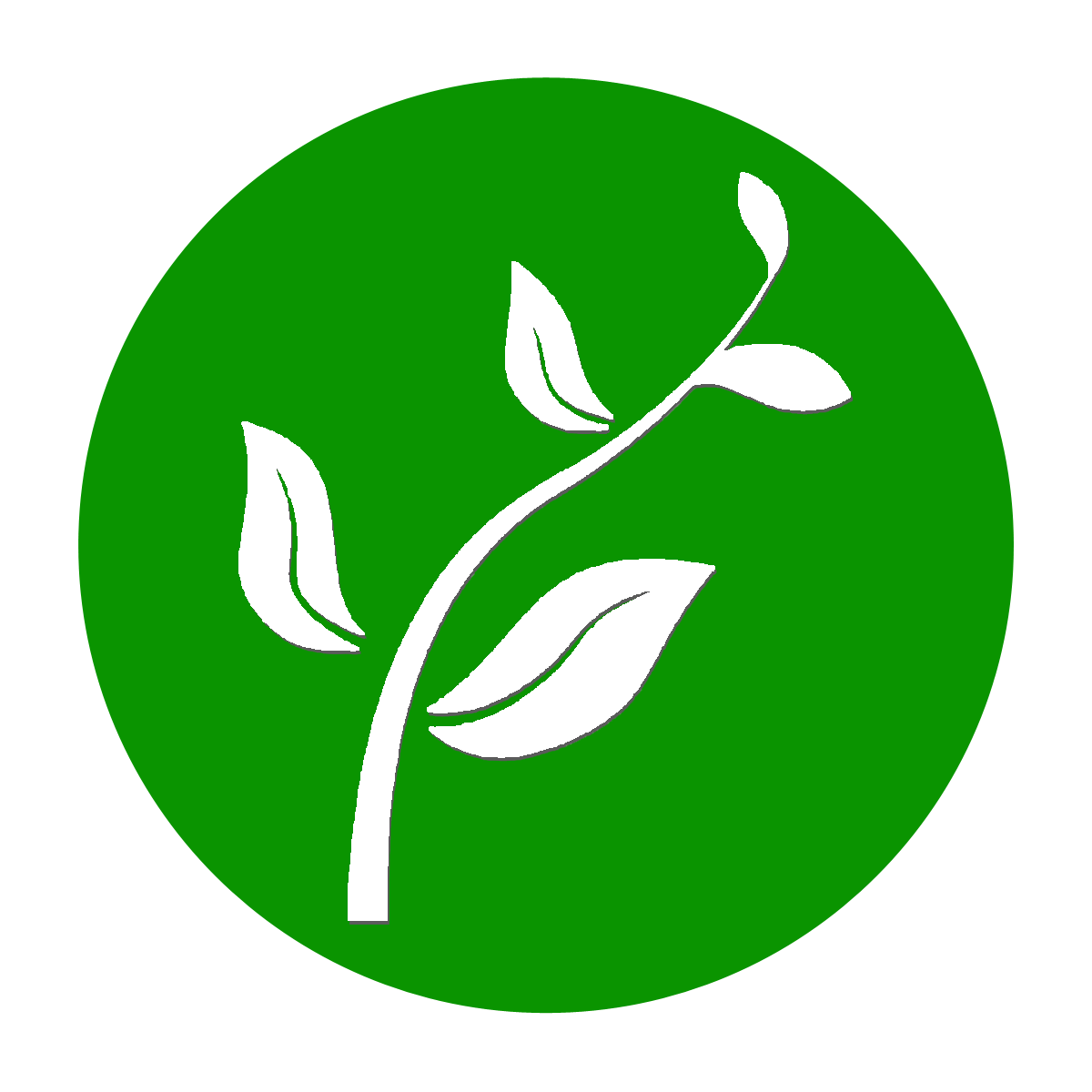 I have begun following Jesus, and am depending on the Spirit of Jesus in my journey. 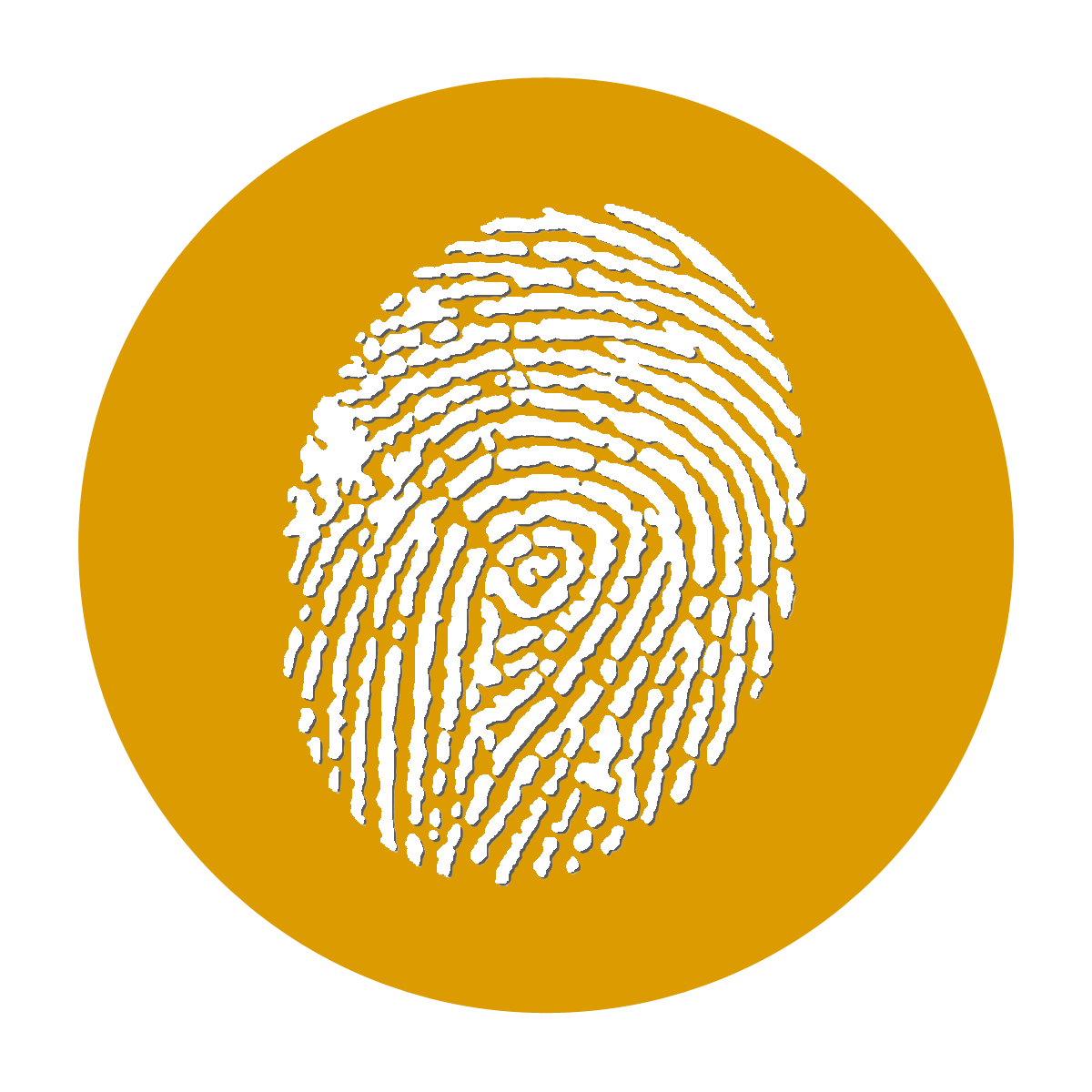 I am becoming like Jesus
in my attitudes, behaviours,
and character. 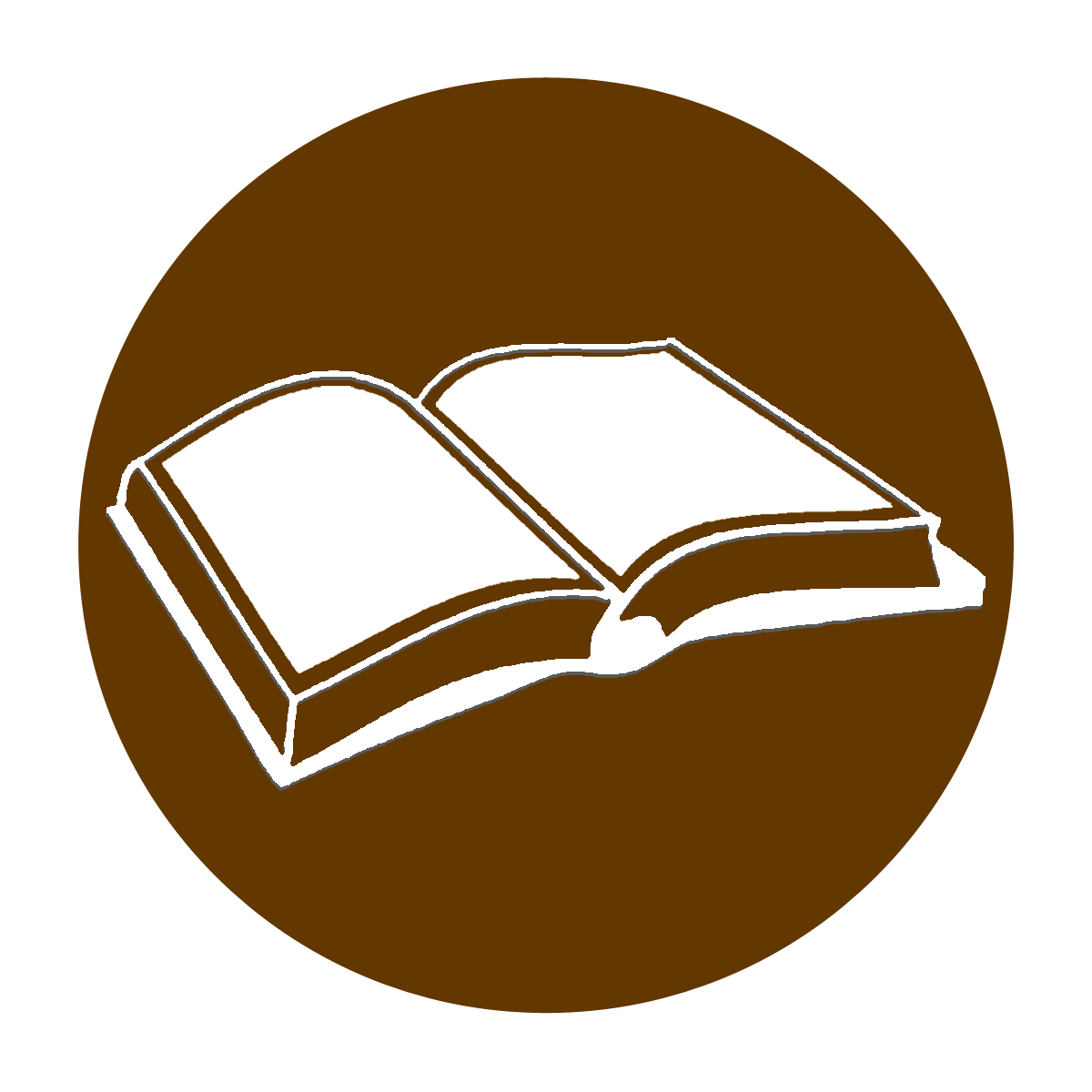 I am learning the teachings
of Jesus.

I am being sent by Jesus to bless others and invite them to follow Him. 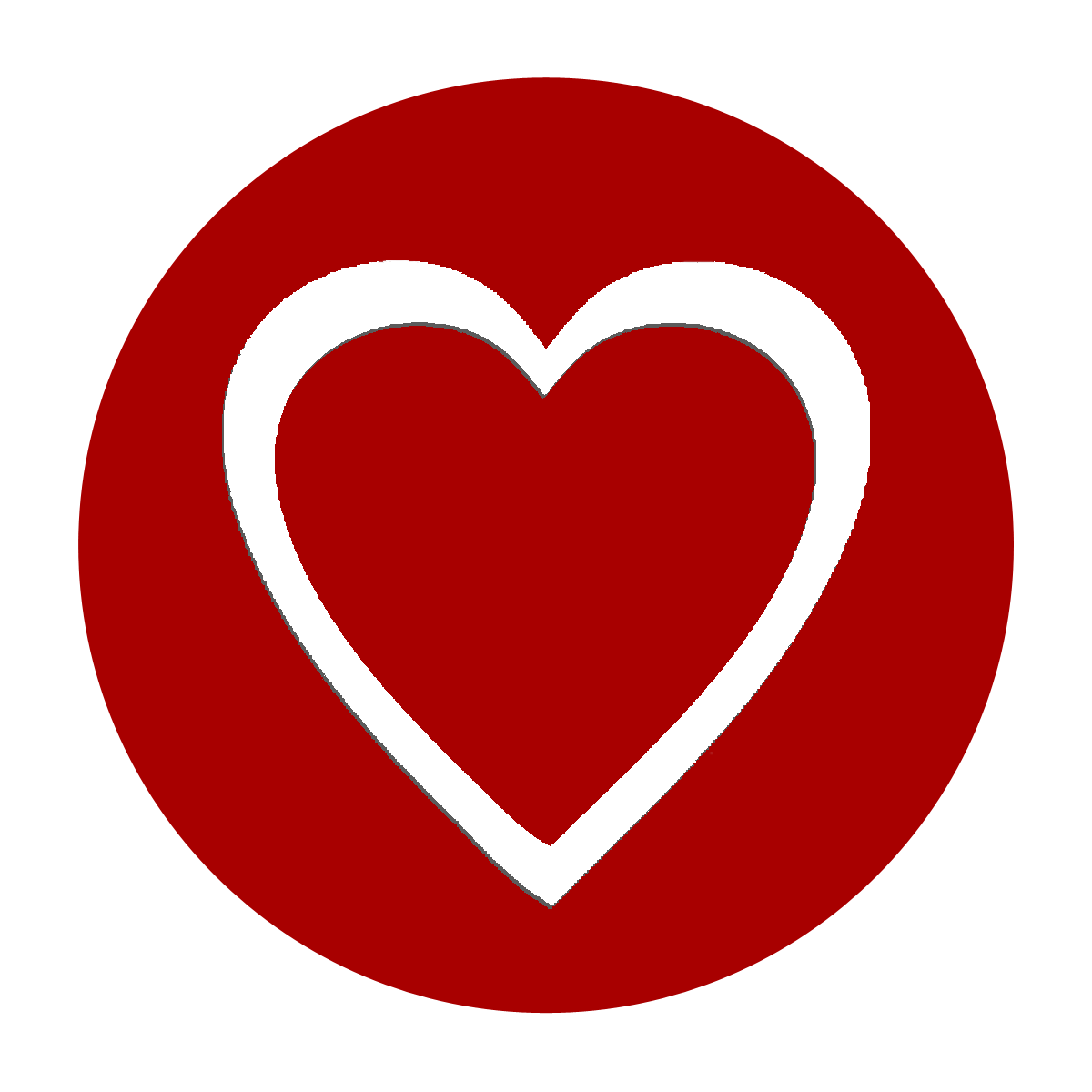 I am learning to love God
and love others. 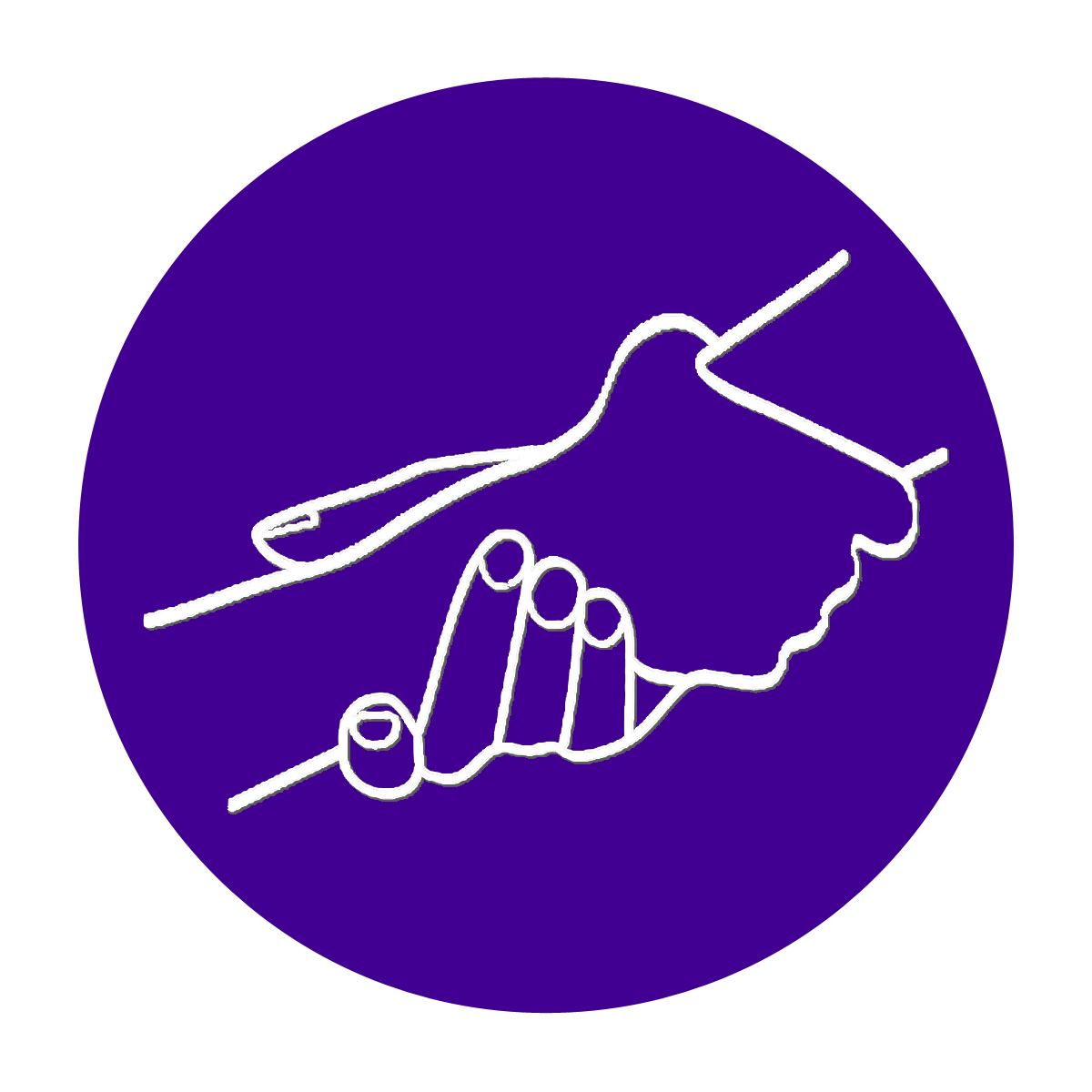 I am helping someone and
someone is helping me to be
a reproducing follower of Jesus. 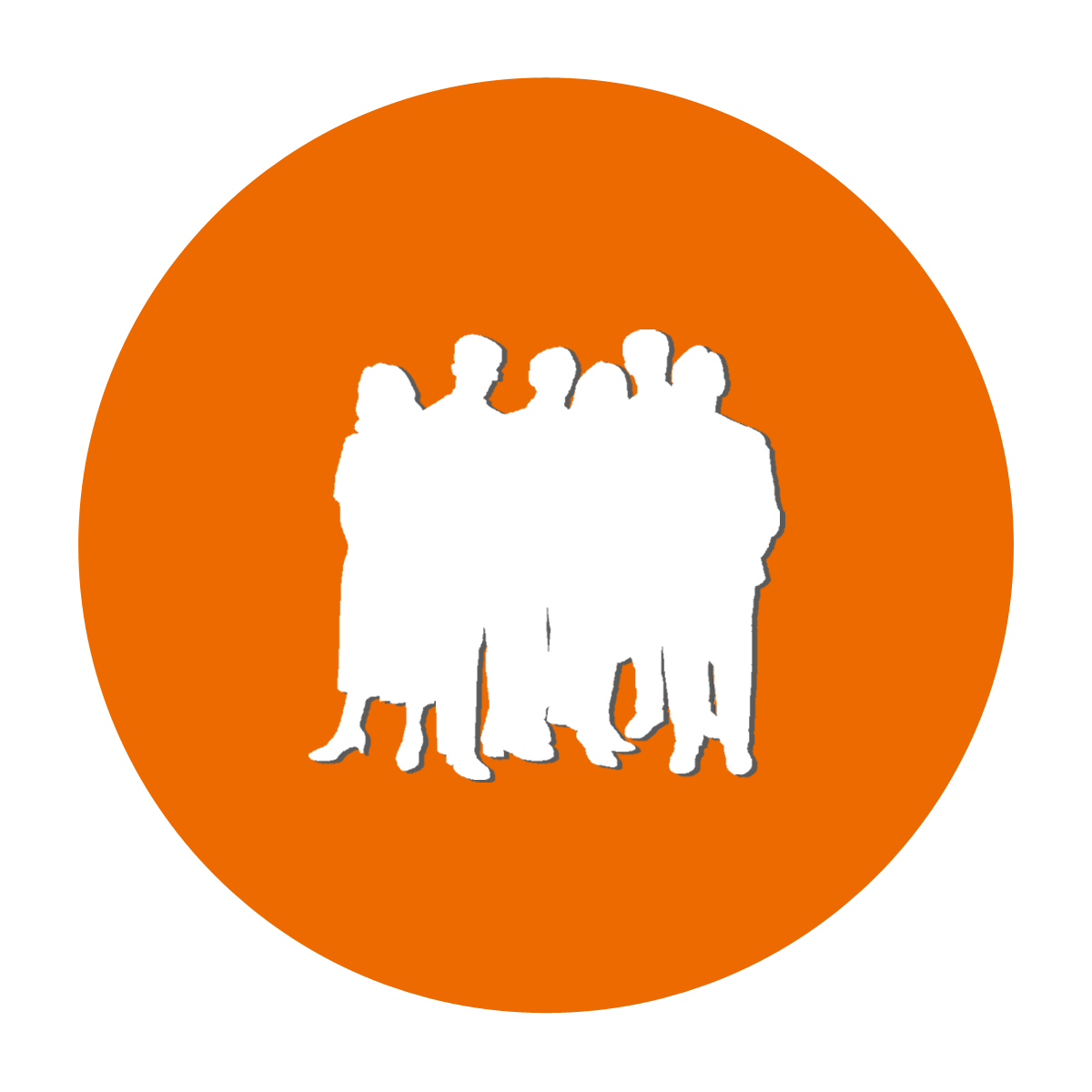 I am participating in a community of followers of Jesus on to the world.

In 1986, 6 couples met weekly for a Bible Study, using a tape series by Charles Swindoll, called “Improving Your Serve.” During those studies, they felt the Lord’s call to start a Missionary Church in the Tavistock area. Glenn Gibson, Director of Evangelism and Church Extension for the Canada East District of the Missionary Church of Canada, conducted a study of the area and in May 1987, Tavistock was approved as a target community for church planting. A Steering Committee of those interested in a church in Tavistock, assisted by a representative from Bethel Missionary Church in New Dundee, began to meet.  We are thankful for the prayer, encouragement, and financial support of Bethel through those first several years.

Our first service was held at the Tavistock Public School on February 7, 1988.  During that month, several evening services drew a number of people from the community.  After occupying several temporary locations, during the church’s early years, we purchased land in 1995 with plans to begin construction of our current church building.  We broke ground in 1998, and moved into our current facility in September of 1999.

Our current pastor, Rev. Hugh Rutledge has been with the church since July, 2000.

We believe that the Bible, consisting of the 66 books of the Old and New Testaments, is divinely inspired, infallible, entirely trustworthy, and the only final authority in all matters of faith and conduct…

We believe in the one true, living and holy God who is a self-existent, eternal, personal Spirit eternally existent as a trinity of three persons – Father, Son and Holy Spirit. These persons are distinct but…

We believe that in spite of our rebellion, God still loves all of humanity and has mercifully extended His life-giving grace toward us. Through Jesus’ death and resurrection, people who believe …

We believe that the true Church consists of all people everywhere who have been reborn through personal participation, by faith, in the death and resurrection of Christ, being called out to become part…

About Things to Come

We believe that God intervenes in the affairs of this world. At the time of God’s choosing, Jesus will bodily return to the earth in power and glory to judge and rule the world, as God’s Kingdom is fully…

Our church is part of the Evangelical Missionary Church of Canada.  For more detailed information on our beliefs and core values, feel free to review our denominational statements of belief.
Learn More 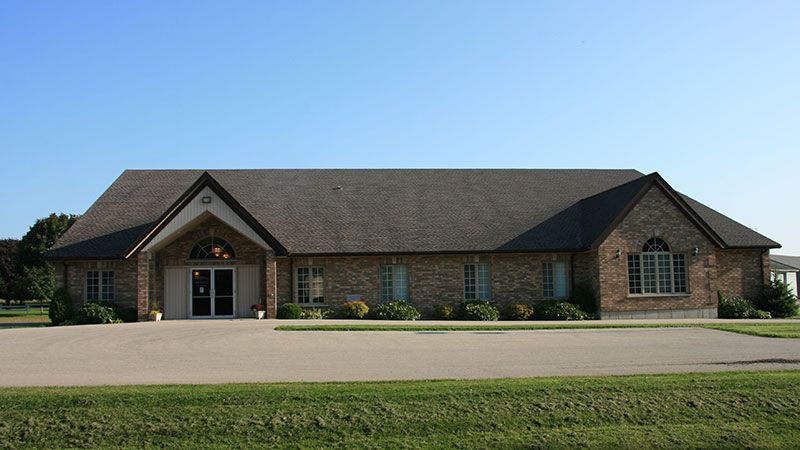 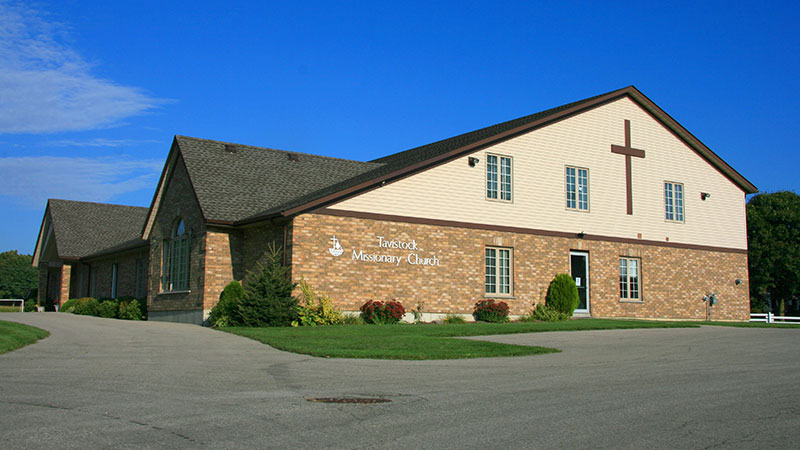 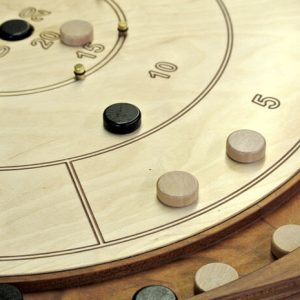